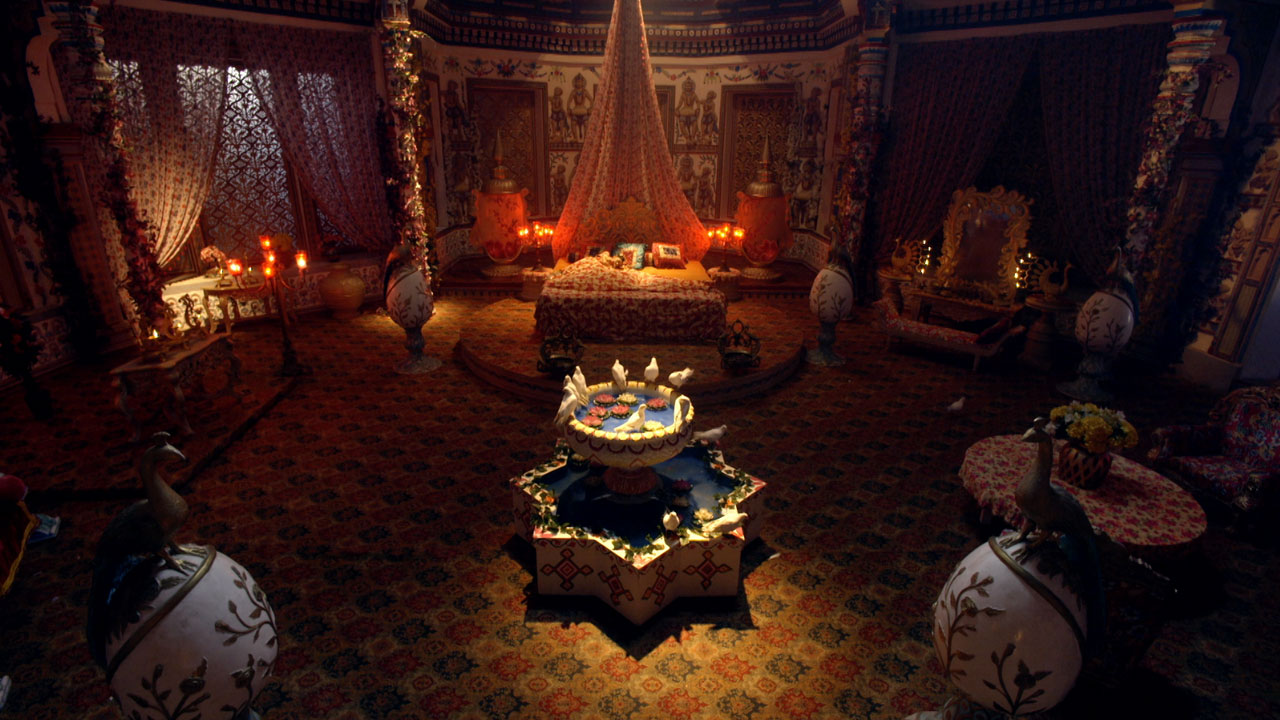 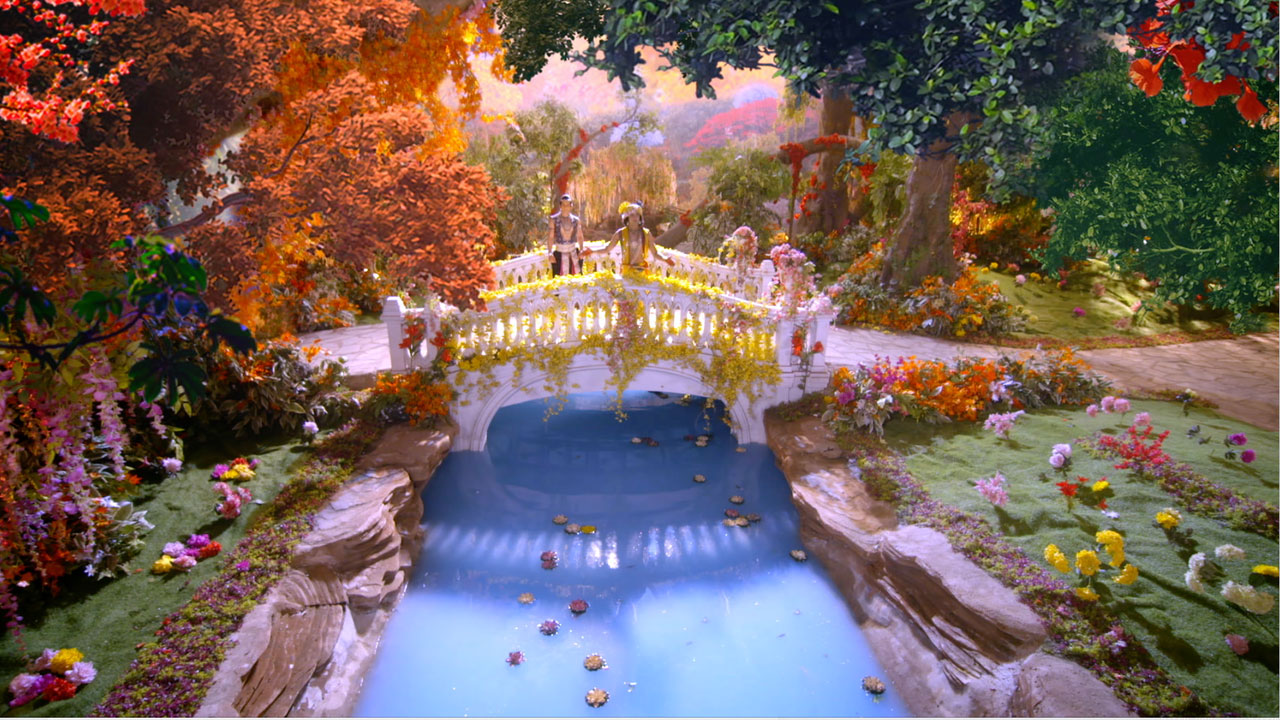 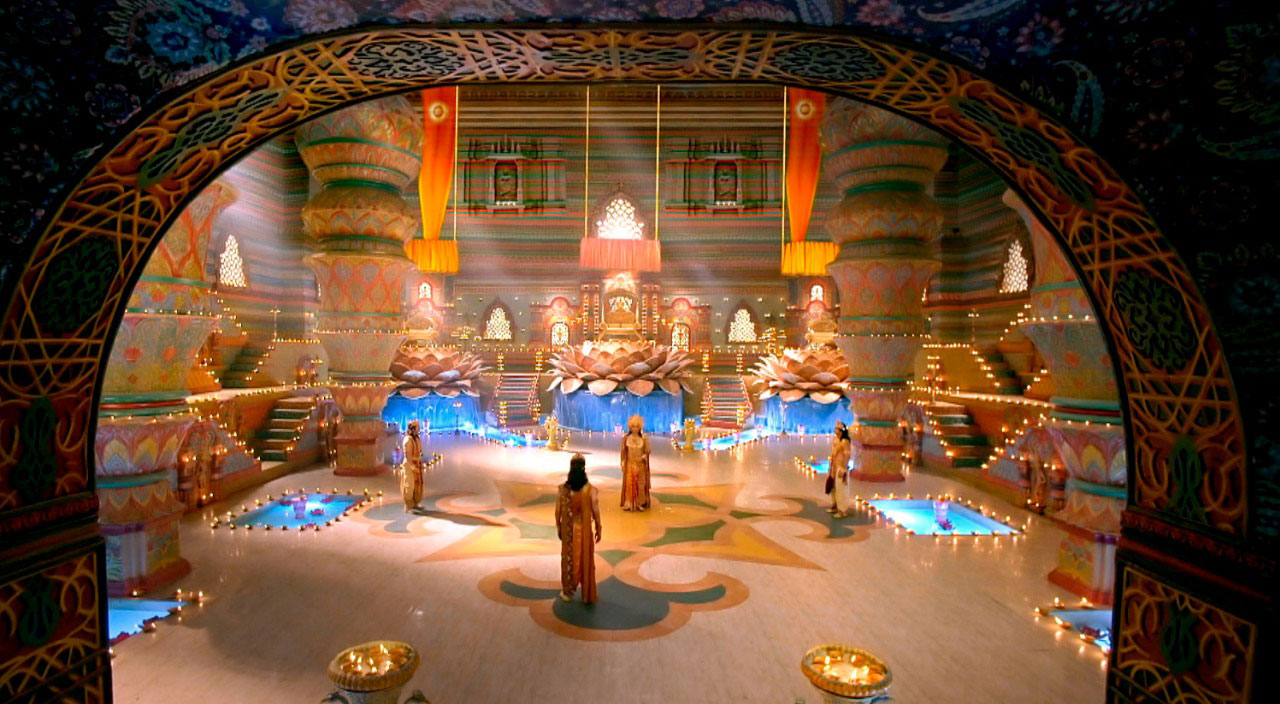 Rummy displays etiquettes that promote the concept of being a jack of all trades and mastering them all as he grows along the way. Being a versatile M&E industry professional, Rummy executes his in-depth and media domain-centric knowledge in all aspects of production, direction, marketing, and sales, to bring in quality business in the form of game-changing content.

Currently the Associate Director for Syndication and Acquisition at One Life Studios, Rummy spearheads a significant portion of the company’s Business Development efforts which includes venturing into regional content production. Moreover, his hardcore grasp on the M&E sector assists in conceptualizing effective and high-conversion strategies for Swastik Bhoomi.

He co-produced a reality show called Big Memsaab on Big Magic with Swastik. This sparked an invitation from Mr. Siddharth to prompt Rummy to join hands with the syndication vertical. From thereon, Rummy kept converting growth-focussed opportunities for Swastik. Be it Cannes, or other prestigious film festivals, Rummy has been heavily involved in creating multichannel streams for distributing their content.

Rummy’s journey has been decorated with numerous high-points that deserve nationwide praise. He was an integral part of the reality show, Indian Idol, with Miditech, then he ventured into the world of television and acquired his private editing studies. Rummy then gained international exposure by working as a Project Head for Balaji’s UAE business which shared simultaneous telecasting on UAE as well as Indian networks. He also performed impressively as their Project Head for non-fictional shows and events. He even had the honor of opening his production house to work on a plethora of events and shows.

All credits to his philosophy, imparted by the Japanese philosopher, Daisaku Ikea; “If you lose today, win tomorrow. In this never-ending spirit of challenge is the heart of a victor”.